HaXe is an open source and multiplatform programming language. Developed in collaboration with Powerflasher and supported by Influxis, the FDT's haXe support provides developers a powerful tool for authoring in a multi target fashion.

FDT can only provide as many features as the compiler allows. We also suggest anyone anyone interested in haXe supporting more features, subscribe to the haXe mailing list and make suggestions on features you'd like FDT & haXe to provide. It's a very active group with smart people and interesting topics. 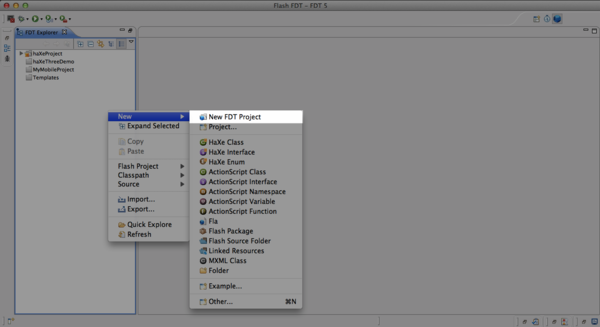 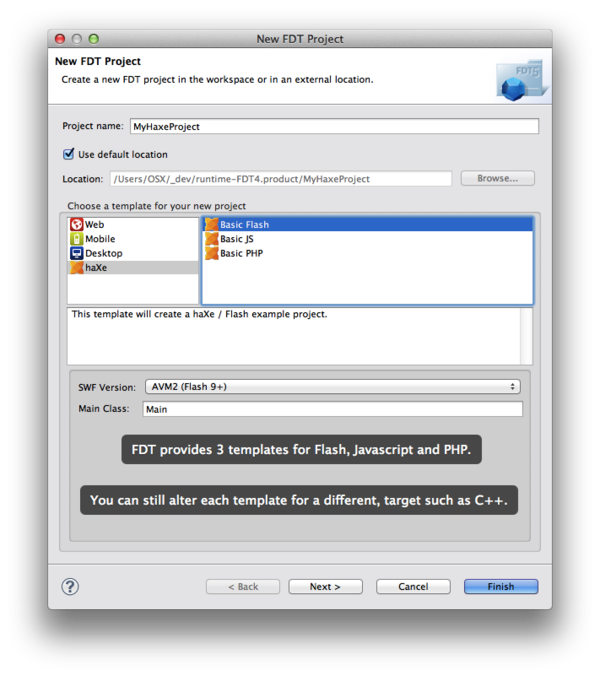 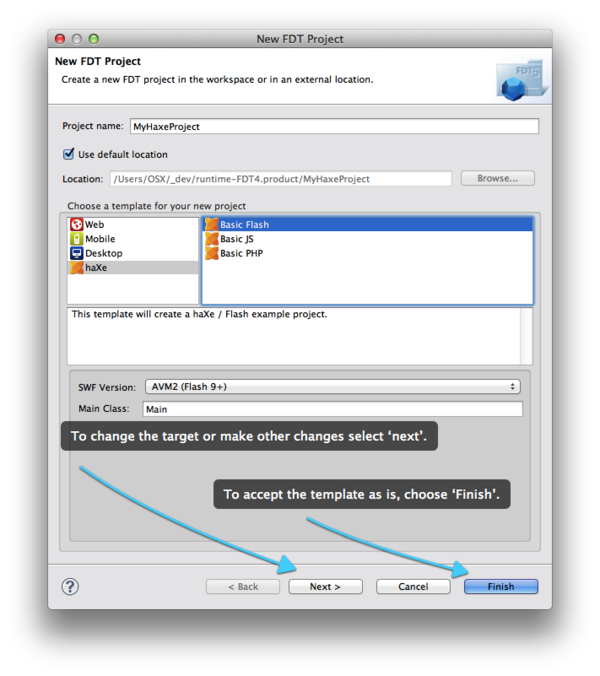 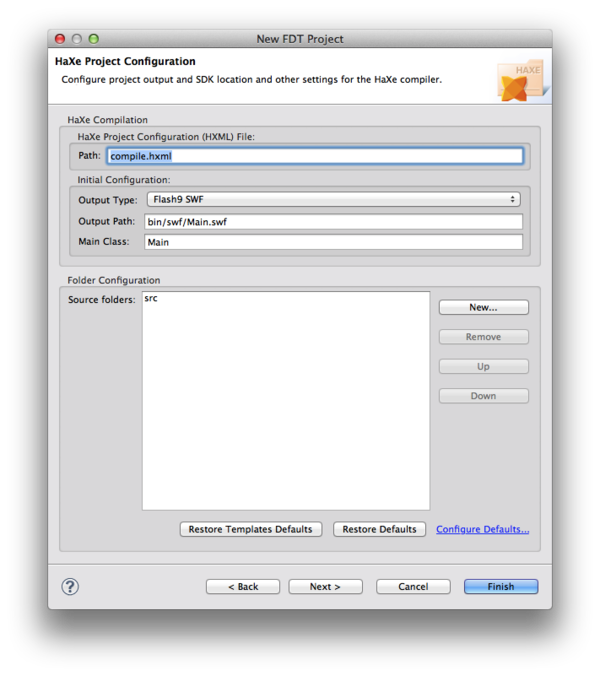 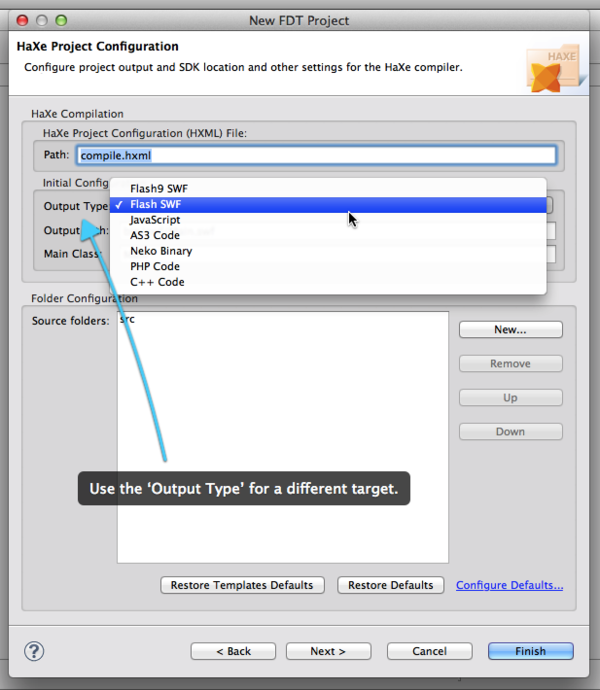 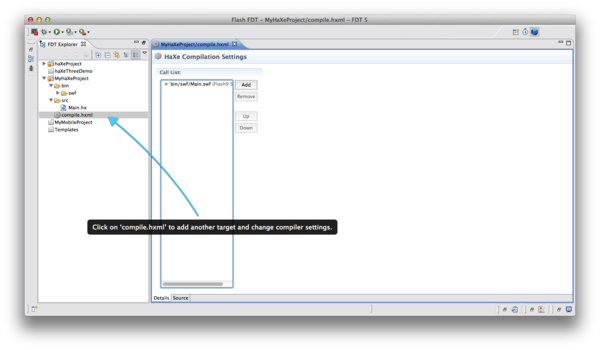 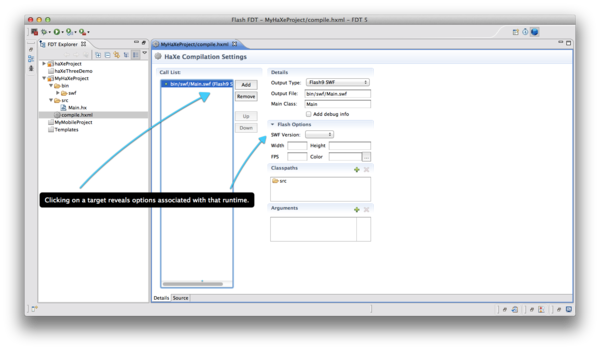 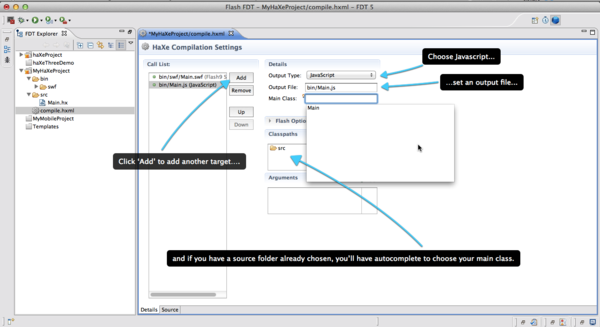 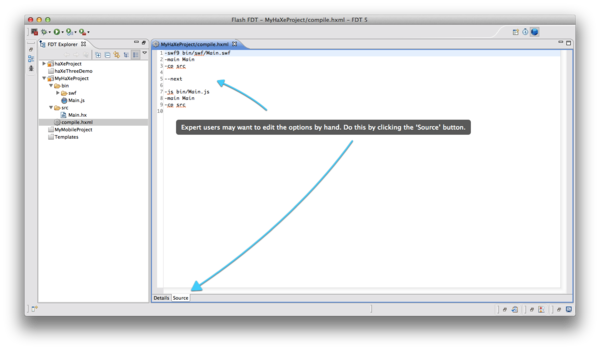 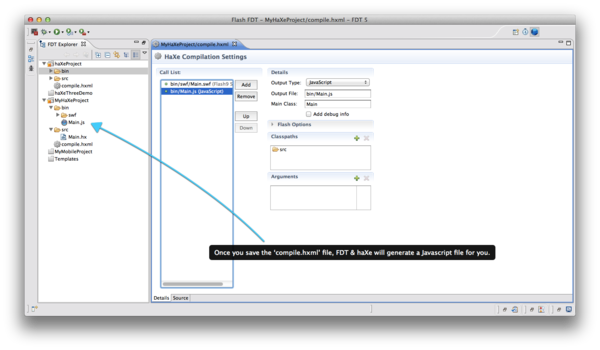