About the FDT HaXe

On the behalf of the FDT Team and Influxis, we hope you are as excited as we are and enjoy FDT's haXe support. 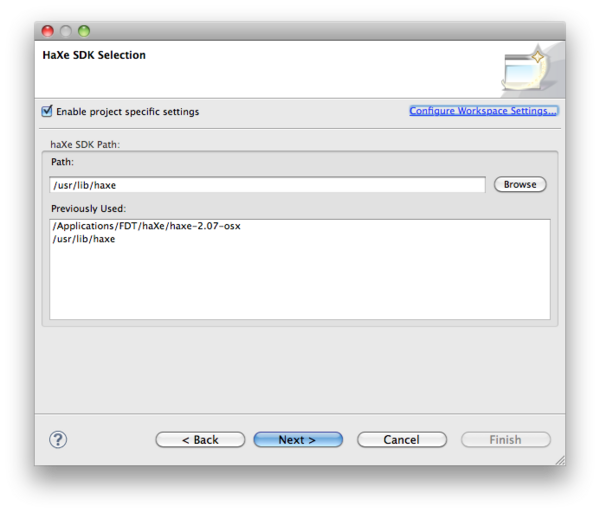 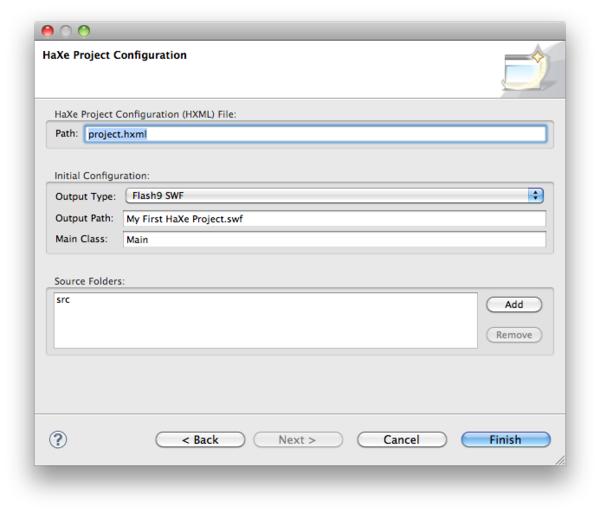